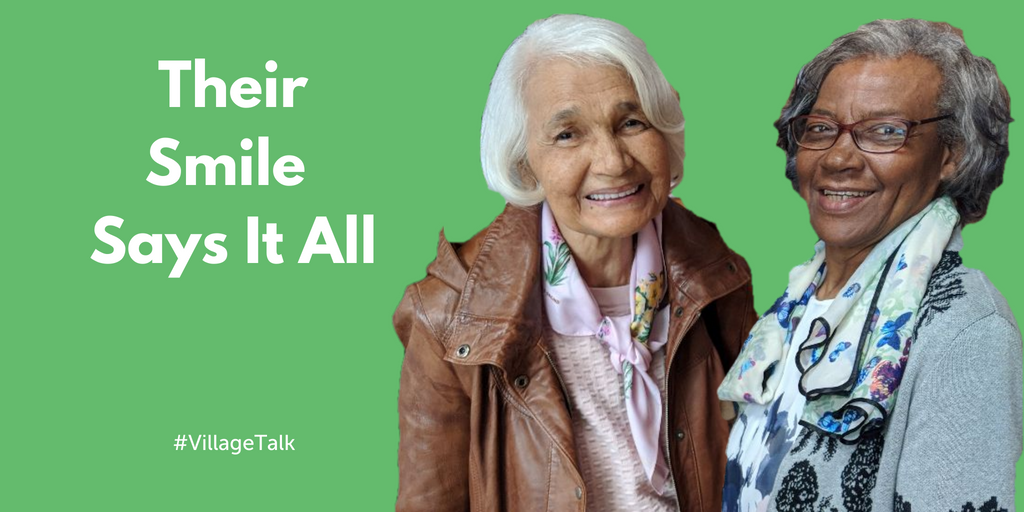 We had a great event on the 25th April at the Hazelwell Hub in Kings Heath, Birmingham. Don’t take our word for it. We’ve been talking to the attendees and reviewing the feedback. We can tell you, some very interesting themes are emerging from those conversations. Everyone who came along wants to do it again. So we’ve planned another session on the 19th June. That’s not the most interesting part. The really interesting part is that around a third of people who attended are asking how they can actively contribute to the next event. Not everyone is talking in terms of being a “volunteer”. Some are for sure, which is fabulous. It means the language is important, which is always the case when different points of view are coming together to innovate.

The facts are, some want to blog about it, or help with putting together materials for social media. Others want to know if they can help with food on the day, or just simply share the skills and insights they have acquired through their own wellbeing journey. A number of people, who didn’t attend in April, have been to see their GP and asked to be “referred” to the Happy Hub because a friend or relative told them about it. Like we say, all very interesting.

How to Measure a Smile

You’ll recall at the end of our previous blog there was a lingering question about how we would go about measuring the impact of the Happy Hub service. If there were a magical device that could detect and calibrate smiles it would be job done. There isn’t one. So we’ve been doing some work to produce a toolkit for all the members who want one. As you would expect from such a collaborative exercise, the members’ are fully involved in the design process.

The measurement toolkit is coming together as a series of self-assessments that track how members feel over time. Very early days, but we can say so far it comprises a range of simple psychometric exercises designed to build and measure emotional resilience and mental agility. With members’ consent, we hope to cross-reference this information with data held by the GPs to create a robust measurement platform. We’ll share more details as we make progress.

Their Smile Says it All ..

Ahead of the planned session in June, we are getting the project team together with a select number of “wellbeing providers” who are attuned to the idea of building a new kind of wellbeing network. Yes, there will again be talks about yoga, arts and crafts, gardening and so on. But we think there’s something more fundamental fueling this narrative. The best we are able to describe that “something” at the moment is a force which is operating simultaneously on a number system levels. On the one hand, we are simply describing meaningful conversations in a community setting. But on the other, we are witnessing here in the making, a wellbeing supply chain that will benefit all the stakeholders involved in the process. Perhaps more significantly, the stakeholders are drawn from disparate domains of the public and private sector. As one colleague succinctly put it, “something really cool is going on here.”

The Rise of the Neomaker

In recent years the global maker movement has emerged as a real force for good. Almost without exception, many of the people who attended the Happy Hub in April would self-identify with that movement. It was clear they are all motivated by the prospect of improved wellbeing for each other. But as we said earlier, there seems to be something else going on here. So we’re moving forward with the thesis that there is a new wave of energy within communities, fuelled by hyper-motivated people with a desire to propagate wellbeing. Due to their own personal (at times challenging) experiences, these individuals have clarity and purpose in their desire to take control of their own stories; environments and circumstances through connecting and giving. We call them neomakers.

So what’s the difference between a plain old maker and a Neomaker, you ask? Isn’t that just playing with semantics? We think it’s a combination of two things, credo (their “why” in other words) along with a systematic approach to solutions. It would seem Neomakers are equally concerned about the personal and systemic determinants of health and wellbeing. You could say, they think big and act small. Consequently, they are also empathetic and action-oriented. They demonstrate a high degree of emotional intelligence and take a human first stance. They’re people living their lives. Are you one?