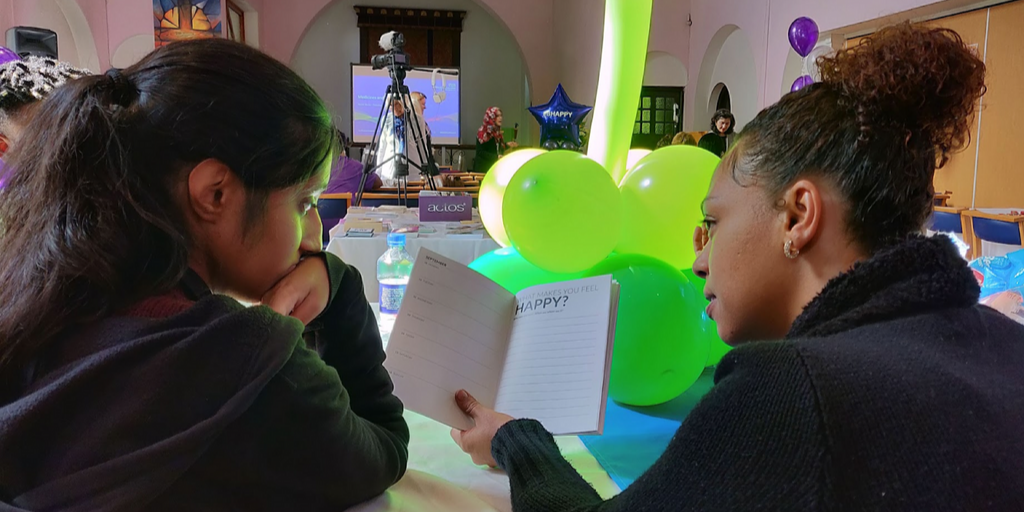 Facing Up to Isolation

The small conversations at Charisse Kenion’s event last week were thought-provoking, to say the least. On a dreary, rain-drenched morning, people turned out to enjoy a coffee and a casual chat, before sitting for a portrait. One sitter talked about “how it was back then” when she and her husband of over 50 years would keep an eye on the kids who used to play ball games against the wall of their corner house. Some of them were so cheeky, she recalls, but we didn’t mind that at all. At the end of the day, we were all looking out for each other.

Just two days earlier the rapper, Krept, was involved in an incident near Digbeth. Hearing about it on the news, one sitter shared how spent an anxious Sunday fretting for her granddaughter who was at the concert. She went on to suggest why she felt, troubling as it was, it was nothing new. There were stabbings all the time back then, she recalled. Teddy Boys were renowned for it. Her husband, a Windrusher who came to England in the late 1950s, recalled slipping a knife into his pocket whenever he left the house, just to feel safe. We didn’t “jook” each other like they’re doing today. We’d just knock fists to settle our beef and then get on with life.

Another speaker (man in his 70’s) said he no longer listened to the news and would rather surf Netflix to find a boxset that cheered him up. The news (ergo reality) is too depressing apparently. Back then we only had a couple of channels and the BBC went off-air to the sound of the national anthem. His words conjure up a familiar lullaby that urged us to switch off and go to bed. As if to say, tomorrow will be another day. Better times are coming. There’ll be more choices.

People were so much friendlier back then

Another question that came up was “were people simply kinder to each other then?” Judging from the conversation that’s hard to know. Overall, people thought the language may have changed but underneath all the noise, we are still trying to look after our families, our livelihoods and just get by from one day to the next.

There was an interesting discussion about the use of language concerning mental health. Issues used to be dismissed as a “nervous breakdown”; perhaps suggesting weakness; fragility or being just too darned idle to cope. Today, thank goodness, the tone has clearly shifted and with this shift comes greater empathy towards those amongst us who live with the experience.

One thing that hasn’t changed is our tendency to seek out like-minded others who support and/or affirm our sense of identity. When we can’t find our tribe, isolation is inevitable.

Intersectionality was perhaps viewed back then as a lefty-liberalist dalliance that sought to fiddle with the well-established boundaries of race and gender. Now it is part of the mainstream discourse about what it means to be “human” in the 21st century. Somewhere in the midst of all the noise, the random collisions of lives touching in the dark may yet start to make sense.

Charisse Kenion has now completed her story-capturing sessions. For the 60-odd people who came along to connect and share, Charisse’s camera is a prism of possibilities. She doesn’t want to change the world. She simply wants to make a small contribution to an important debate in the best way she can.

She’s a .. well .. you decide. Have a listen here to her interview with Paul Watts – Radio Tamworth

By definition, we can’t know where an innovative idea is going. We just sense we have to move; physically, emotionally and spiritually. This has to be good news because we do know humans are designed as much for movement as we are for connectedness. At a time when the exponential tide of information shows no sign of abating, we also need to find stillness. So we can pause, reflect and make sense of it all. In this respect, perhaps the true story of isolation must for now be untitled.