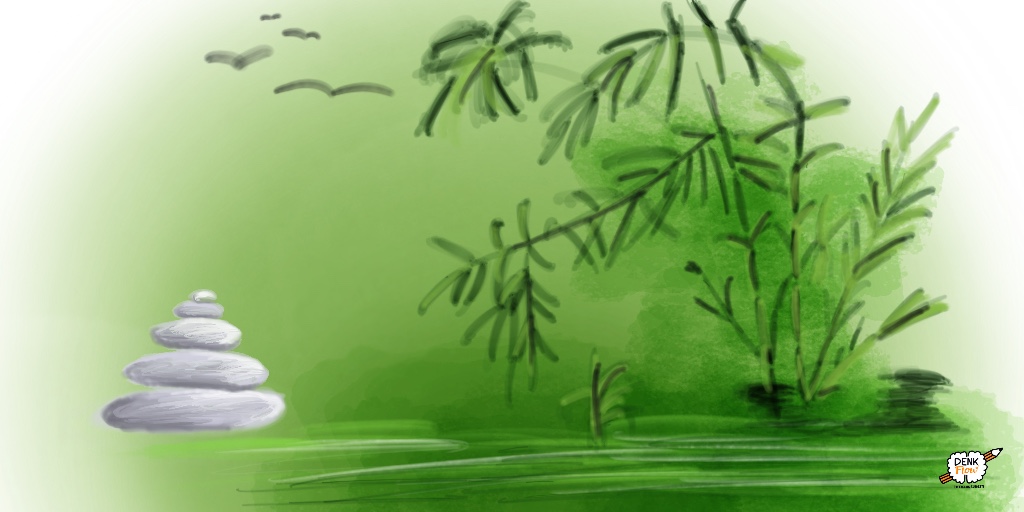 Whatever our hopes and fears were at the start of the new decade, few people predicted the devastating impact of the current global pandemic and the underlying economic crisis. The most vivid manifestation of the impact, as is often the case with a crisis on this scale, is felt within communities. Only, with this current crisis, it seems somehow more visceral, more vivid and more intense. One of the reasons for this is the powerful, information-fuelled riptides cross-cutting the surface flow of otherwise familiar events. The resulting spontaneous and unpredictable waves of uncertainty erupt seemingly out of nowhere as we all try to make sense of the next barrage of data.

Strange and disorientating as things are at the moment, the purpose of communities shines more vividly implacable beacons of hope beaming out across a stormy sea. This is why the juggernauts of traditional, mainstream media, the nimble flotillas of new media as well as swarms of hand-rowed boats all head there for the raw material that has always made the bricks from which stories are constructed. And with this, communities are once again in the limelight as the terra firma; the solid ground to which we all must go in times of need.

New Instruments to Sail By

If communities have always been the calm, stable, strata on which lives are built what’s going on here? Why does it feel different? One thing is for sure, wherever you find a community anywhere in the world there will be common characteristics that define them. It’s one of the joys of travelling to different places. You invariably find the familiar in the new, the home away from home. So perhaps it’s not the idea of community itself which is changing here. Maybe it’s the instruments and tools we use (deliberately or incidentally) to make sense of life that have changed us the observers, the participants, the creators.

With the advent of the world wide web, we witness today’s zeitgeists through a new lens. One of the starkest examples has been the redefining of proximity. The very notion of what and who is near and dear to us has changed. It’s possible to know a person from across the other side of the world better than one that lives next door or even under the same roof. Online communities are being knitted together through shared values and are navigating at the speed of trust. New socio-economic narratives are being created by the second and circumnavigating the world in the blink of an eye. Much in the same manner that the proliferation of motor vehicles at the turn of the 20th century spawned new infrastructure; roads, highways, repair shops and petrol stations, today’s hyper-connected world invariably becomes a smaller place.

In all this, the role of communities may not so much have changed as it has become more vital. Communities are now the custodians of a new form of “transformational literacy”; crafting, validating or rejecting the language, tools and codices that are poured into existence every time a new event changes the socio-cultural landscape. The balance of power in terms of arbitrated meaning is being redistributed, democratised. With the dominant 20th-century economic models people (communities) used to seek out brands and institutions. Now it’s the other way round. To sustain their value and relevance brands and institutions must reach out and connect with people and communities and compete fiercely for their attention.

“Fashion and Freedom or Save the Planet? It’s Time to Make Some Real Serious Choices For Once”

As Nora Bateson succinctly puts it in her insightful article, data warfare is being played out in these newly-surfaced, liminal spaces; mysterious eddy currents in the sea of change. The resulting existential angst has permeated the water-tables of our communities and is already shaping the psyche of a new generation of super-informed activist, whose resolve is wrought in the brazier of personal experience.

Taking the long view we can look back at the post-war generation in Europe who were faced with the economic reality of social dilapidation caused by 6 years of destructive warfare. In the aftermath, they were then sold the dream of a new modern utopia filled with time-saving devices, fashion and freedom. While in the brutal subtext, migrants from the colonies were coaxed over to participate in the dream by rebuilding the broken infrastructure of their colonial masters. The perfect recipe for the civil unrest that prevailed across Europe for the next 5 decades, echoes of which are still very much present today.

When the healing eventually came it was through communities. Social healing works best when individuals from all sides of the equation embrace change. Systemic change (unlike the fiction of theoretical strategy) is made real by the actions of those at the intersection of problems and possibilities;  real people in real places who feel the fear and take the leap. In so doing they demonstrate that helplessness is just a bad habit promoted by unbalanced belief systems. Challenges in a complex world can’t be solved with black and white thinking and a win-lose, fear-based mentality. This mindset is the very antithesis of what good community stands for and because of this, there will always be hope shining from those beacons.