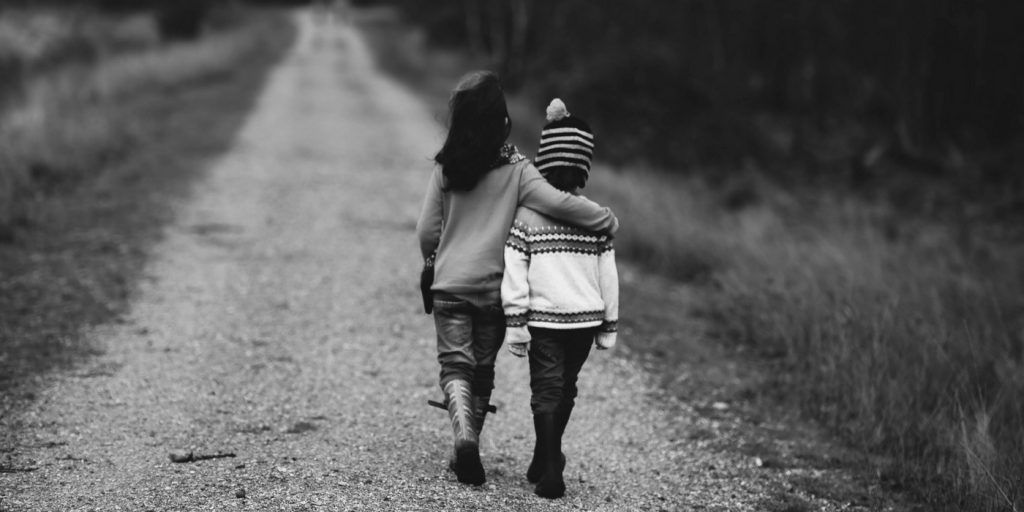 The Art of Self Navigation

At the core of our business is a passion for inhabiting communities; co-learning what makes us all tick, and translating those insights into actionable policy. It turns out this is more easily said than done. It’s a tough task. At the same time, we know from experience that it is one well worth undertaking.

We feel the trick, as suggested by the philosopher Martin Heidegger, is to become a question. That is to challenge the self-generated thoughts and experiences that have created our current worldview, and in so doing, let go of the need to feel quite so sure about everything. This attitude allows us to step beyond the comfortable compass of our own mind and engage with the messy world of other people. After all, the people around us are the building blocks of our “ring of confidence”; family, friends, neighbours, colleagues and dare we say, strangers too.

We refer to this phenomenon as the “Voice of the Village”. It is the pattern of behaviours that represent the natural preferences of humans in relation to our lived experience. It also allows us to understand the visible and non-visible impact our actions have on others.  It’s a truth that has been well exploited by commercial forces since the post-industrial decades of the last century and accounts for the unstoppable rise of all sorts of escapist, popular culture.

We’ve reached the point where the world we inhabit has become a confusing, digital soup that commentators struggle to grasp with words like “post-truth” and “fake news”. It is the world where intelligent people are deprived of readily available information, resources and skills and so feel compelled to act against their best interests. Not good enough we say. Especially so for those of us privileged enough to be public servants in the 21st century. The opportunity to do something about it stems from the fact that the tools, techniques, and know-how that once were the preserve of the elite have been democratised in the information age. We believe public servants everywhere need to step up, come together and fight back for the sake of the people we serve. Subsequently, we are committed to demonstrating how “The Voice of the Village” can transform 21st-century healthcare across the globe. And why not? We’re optimistic and ambitious.

Put another way, becoming a question could afford us access to the data-trail that describes our private behaviour, balanced against how we wish to be perceived by others in order to feel rewarded. This is more predictable than we would like to think, and to our mind is the basis of modern Behavioural Economics. Who are the “people like us” we trust and automatically rely on for help? More intriguingly, for our research, is the reciprocal question: who are the “people unlike us” that are already transforming our lives in ways we don’t yet understand? And what risks we run by ignoring them? 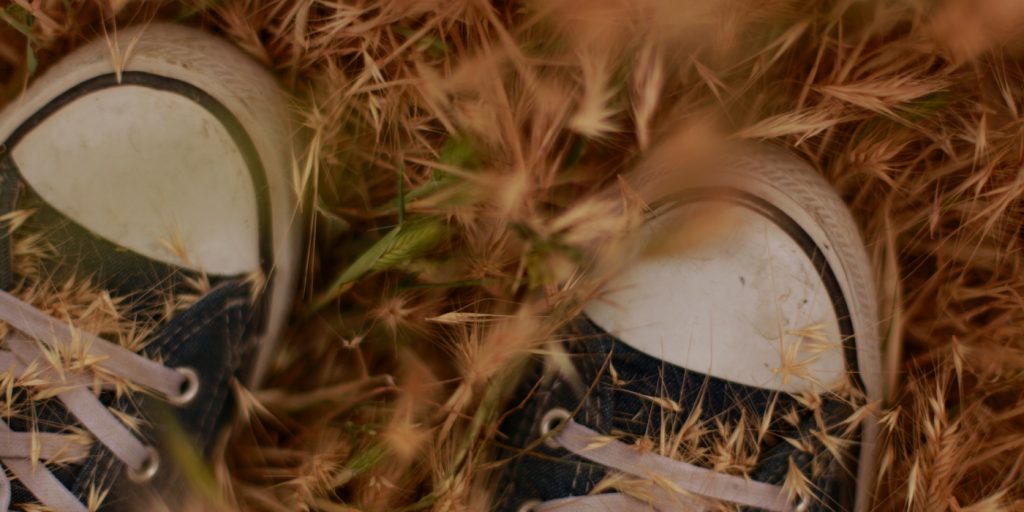 Quite often, we will make decisions based on an unconscious cognitive bias that favours the advice of “people like us” and overlooks the issues that caused us to seek help in the first place. For this reason, Public Servants really do need to understand the Voice of the Village and take it into account when planning system change. Why? Because the Voice of the Village represents a complex synthesis of diverse views that is always the best available summary of an infinite number of personal truths.

Ignoring the voice of the village when designing public services will inevitably create sub-optimal outcomes in the long run. So the unifying question becomes to whom do we turn when we truly need help and are ready for change? The answer to that particular question turns out to be very empowering indeed, as illustrated by George’s story below. Before we hear George’s story, it’s worth reflecting on how a sense of vulnerability helps to break harmful behaviour cycles.

Let the Cycle Be Broken

What does vulnerability feel like? An emotional energy rises up from inside and we feel an urgent and immediate need for support, combined with a sense of hopelessness? Perhaps we sense a cycle. Or a pattern of behaviour that we may have experienced before, yet over which we have no real control? What if at the same time something deep inside us wants different or better outcomes this time round? The first thing to recognise about this scenario is that it is completely normal for us to feel vulnerable, from time to time. You might even say it’s a healthy and necessary indicator of our ability to adapt and adjust in a changeable environment.

The second thing to recognise is that it can never be a bad thing to feel vulnerable if we’re prepared to act on the emotional data it provides us. If feeling vulnerable is already one step up from feeling victimised, it is also a million steps towards a better understanding of the world around us. Crucially, it leads to a sense of agency; personally controlled change; and an increased capacity to make better choices for ourselves and those we care for.

Vulnerability is the key to mastering the art of self-navigation. When we allow ourselves to feel vulnerable we take hold of the potential to become a question. Questions, in practice, are the energy that generates connectivity;  hope; new possibilities and new opportunities. 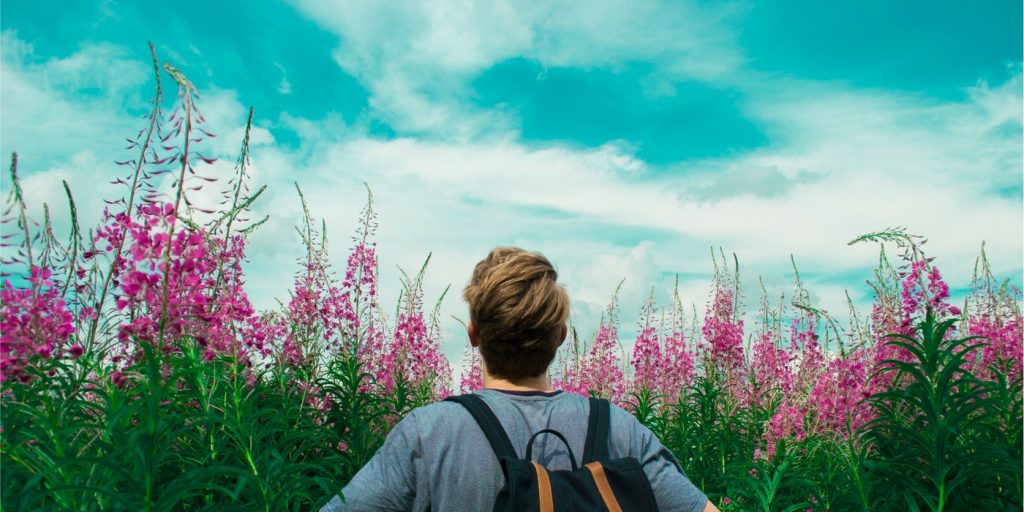 So here is George. He is 14 years old. He has recently been deemed by his school to be “failing educationally.” His grades were never brilliant but have nose-dived. He is agitated and back-chatting the teachers; becoming increasingly aggressive and anti-social. In the past term, he has been at the centre of three or four worryingly violent altercations in the playground.

“Where are your parents, George?”

My sister is a great teacher. Early in June 2012, I met up with her for a drink after work. That’s when she first told me about George. She and her colleagues were celebrating after a productive month of school inspections which had just ended with a hectic open-day and parents’ evening session. George and his parents were to be her last appointment.

Between sips of wine, she describes how she looks up from her paperwork and observes him, sitting patiently, bolt upright and alert in the chair. She waits a while for his parents to appear, but they are not going to show up. She puts down her pen and studies George for a while. He is calm, resolute. Focused. George is becoming a question.