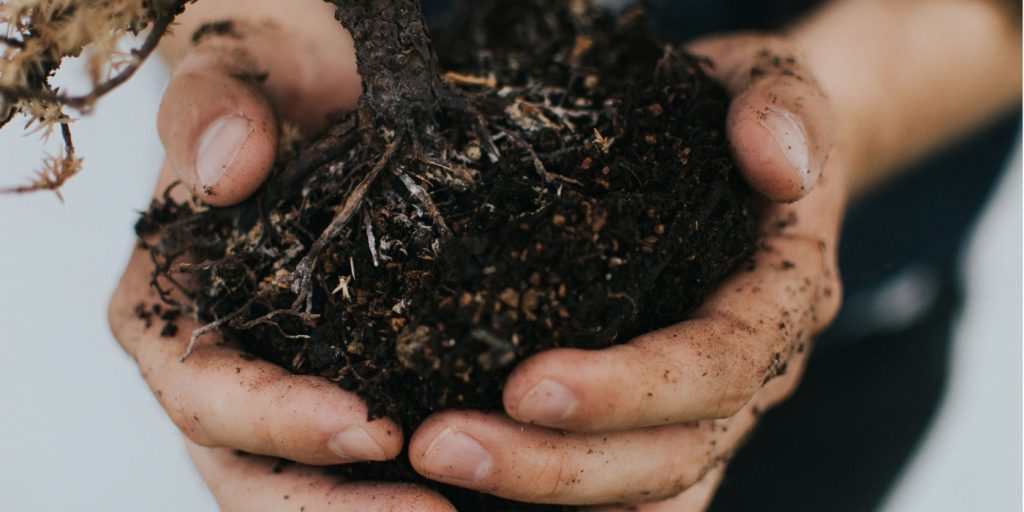 The Power of False Truths

It’s a warm spring evening in Brooklyn, New York, 1916. People are shuffling into a Baptist chapel to hear the legendary Dr. Russell Conwell speak. He talks about Ali Hafed, a poor Indian farmer whose life was changed forever following the briefest of encounters with a monk.

During this chance encounter, Ali’s eyes had been opened to the deepest of all truths. This being that the earth we share was created from an energy so intense that tiny, mystical rocks were formed deep within its core.  These rare, rocks contain the mystical force that govern all that was, is and possibly could be. They can only be found by the deserving few, whose destiny is written by a mysterious energy contained within.

The Seductive Quest for Better Things

Ali left the conversation feeling inspired, for all he had to his name was a humble farmstead. Yet he knew from experience the farm was hard work with little reward. Now, for the first time in his life he felt a path to better things. It was a calling; a gift.

He rushed home to his wife, Rita, and told her about his amazing discovery. Do you not see? he urged, it is our destiny. These rocks are the answer to all our prayers. Just a handful of them will make us rich, happy and powerful. Our children will be blessed for evermore. We will have no more worries. Most importantly, he assured her, the gems contained the secret to the meaning of life itself; and that is something we all must pursue.

So it was that Ali, determined to better himself and those he loved, left the upkeep of the farm to his wife and children and travelled the earth in search of the mystical gems. He met many fellow travellers along the way, all looking for the same thing. As time passed by, he did not witness his children grow up. Nor was he there while his wife laboured and tended the land. Everyday, he wrote home dutifully to assure his loved ones how hard he was working for their dream. A dream of better things. Do you know an Ali?

One day, Rita was ploughing the field and noticed a pebble in the soil. She picked it up and later popped it on the shelf above the fireplace. Years had passed by the time a neighbour spotted the muddy clump of soil on the shelf, and inquired what it was? Just some muddy stone I found in the field, Rita shrugged.

When the neighbour picked up the pebble, the dried soil crumbled away and from her palm sparkled the most amazing aurora of brilliant, scintillating light. 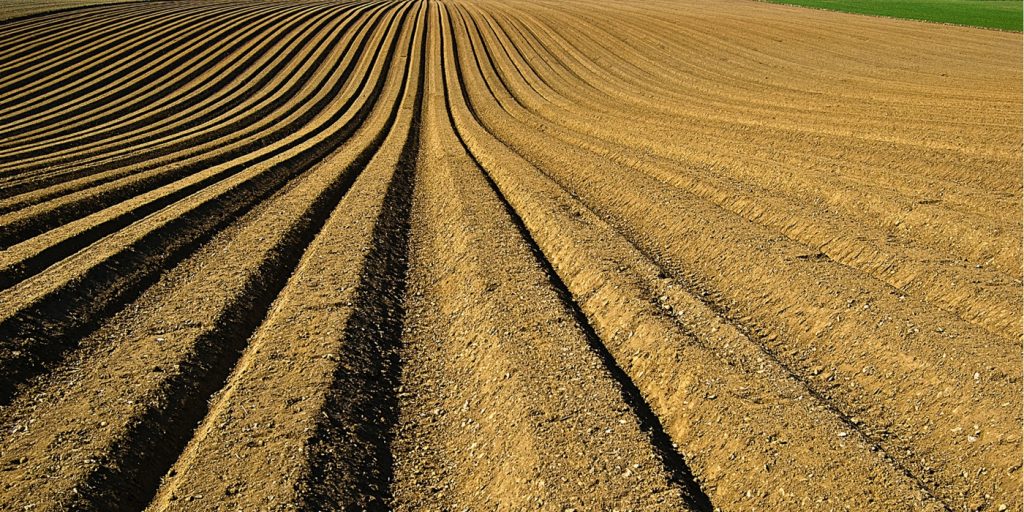 If life is not about celebrity, status and riches; what’ is it about? We say a sense of wellbeing. What if Ali’s farm was about our local communities and villages? What if communities stood for working together to improve each other’s health and wellbeing within a local and manageable radius?

Social Enterprise would have a key part to play in such a world because they are about making the most of where we are. Villages are the key getting people active, healthy and fit. Improved mental well-being; the cultivation of healthy habits; learning of new skills are all essentially conversations best placed in the village.

This message was at the heart of an inspirational presentation given by Jonathan Ensell during the SeedPod social investment academy on 16th June 2016. Jonathan, CEO of Roots to Fruit, concluded his talk by saying “I have found my acres of diamonds. It is a black gold made from the waste that people to pay to get rid of. We process it into high quality compost; and it is the cornerstone of my business.  It is the black gold that is helping people in my village become healthier and happier.”