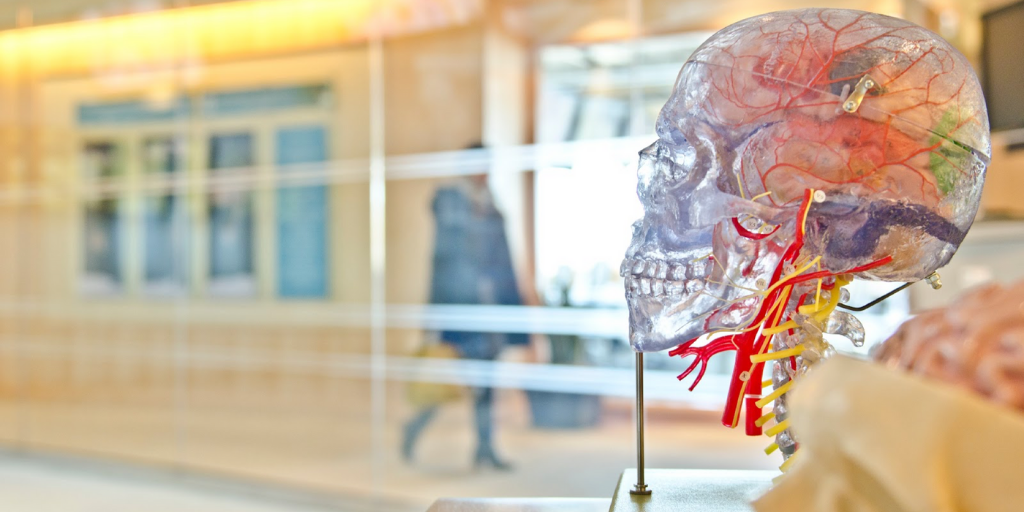 On 20th April 2018, 8,000 Starbucks stores across America closed for a day so all the frontline staff could undergo “unconscious bias” training. Starbucks had received some unwanted, brand-eroding attention when news of an incident in one of its Philadelphia stores went viral on social media and mainstream channels. Why? A branch manager called the police when a would-be customer refused to leave while waiting for a friend to arrive for a meeting. So what? You ask. Well, the manager in question made the assumption that the would-be customer was “trouble” because he was black.

We can literally be blind to them

A cognitive bias is a systematic error in thinking (flawed thought-process) that affects the decisions and judgments a person is likely to make in a particular situation. As the Starbucks’ episode demonstrates all too vividly, they can have serious personal and organisational implications. While some biases relate to a conflation of memory and experiences, they also can stem from values so deeply embedded in the psyche, we are literally blind to them.

In the case of memory-related biases, the way we recall events can become disjointed over time. This can produce a scrambled internal narrative which serves as a fertile breeding ground for biases. In the mind of the beholder, these scrambled recollections are indistinguishable from actual experiences. In other words, they’re as real as if they actually happened in the manner and sequence recalled; like dreams.

In the case of deeply entrenched values, it’s not necessarily the experiences that inform behaviour. It is more the values inherited in formative years, say from parents or environments like kindergarten and school.  Such biases are said to be “unconscious.” Here, not only is the person unaware they may be behaving badly, but they can also perceive their ‘victim” as being the “bad guy” who deserves the treatment being meted out.

On a personal level, unconscious biases can lead to socially dysfunctional and even self-destructive behaviour, which is our angle of interest in terms of promoting health and wellbeing. People affected can find themselves feeling isolated and disenfranchised. In our work with vulnerable groups, we encounter a number of scenarios where people become stuck in self-harming cycles. Yet they remain totally unaware of the possibility they may themselves be fanning the flames.

The most effective interventions we observed tended to explore and address the root causes in a “safe space” where thoughts and experiences could be shared without fear of judgement. In fact, we refer to this way of exploring biases as ‘social healing” because, while the people in question did not wish to be labelled by their circumstances, they were quite happy to express themselves in a space devoid of judgemental attitudes and medicalised thinking.

Digital blindspots are the private aspects of a person’s life that can’t yet be accurately measured by technology. They exist despite the rising tide of the digital revolution. Ask yourself, what percentage of the world’s knowledge is accessible from your favourite search engine. Less than 0.1%? Close to 100%? You can see how much the answer depends on your point of view, and the tools you use to make sense of your experiences.

Over the summer of 2016, in partnership with a major global telecoms provider and Professor Paul Dolan from the London School of Economics, we trialled an app that tackled unconscious bias leading to harmful drinking. What we discovered through the process was that an individual’s particular set of biases were, as near-as-damn-it, unique to them.

Cognitive biases can be as unique as a fingerprint

Since then, we’ve explored further the ways in which such biases can lead to socially dysfunctional and self-destructive behaviour. That is after all our angle of interest in terms of current projects promoting health and wellbeing. We’ve found that an individual’s psychological “basket of biases” can be as unique as their fingerprint. The nuances in a person’s attitude to socio-economic circumstances create a personal ecology in which they can feel “locked-in”.

The fascinating thing we discovered is that these biases are primarily expressed in language. That we believe is an opportunity to solve some of society’s more complex problems. In a sense, those problems are caused by innovations that were designed to cure them. Undoubtedly, today’s digital solutions are getting closer to unlocking these “personal ecologies” with effective systematised interventions.

Where this data can already be measured digitally, there is often a lack of ethical and governance frameworks to fairly democratise it. That is, provide spaces in which their beneficial effects can take hold, and be equally shared. These spaces are the key to 21st-century services. Our latest prototype (Happy Hub) experimented with the social factors that make such spaces conducive environments for improved wellbeing.

More recently, we’re exploring a collaboration with a tech start-up who have developed a browser extension that provides a useful definition of cognitive biases every time you open a new tab on your browser. Check it out here: (mycognitivebias.com). We find this interesting because its popularity (over 3000 downloads) suggests an increasingly wider interest in how biases affect the way we make sense of the world. Especially at a time when the volume of information we’re expected to process can be overwhelming.

So we’ve found the management of certain biases is linked to wellbeing outcomes, as observed in the navigation data from our Happy Hub pilot. These observations were reflected in the interactions between the whole range of stakeholders. What they all have in common is the notion of an individual surrendering agency to processes, ideology or organisational authority. The information was generated by the following process steps:-

How many of them resonate for you?

How many of them resonate for you?