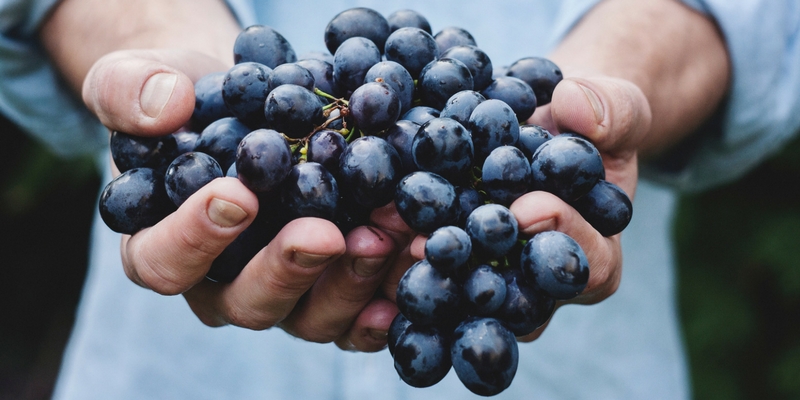 Most people reading this article will have at some point found themselves in a shop asking the assistant: “Excuse me, where are the grapes?” You can substitute grapes for beans; coffee; bananas etc. Grapes are not the point.

You see, not that long ago this precise scenario was the root cause of persistent customer dissatisfaction in the retail sector (at least in the UK). In those days, the usual response from the assistant was to point the customer in the direction of the aisle where the product was supposed to be. More often than not, the assistant was cited in surveys and complaints as being impersonal, disinterested or just plain rude.

.. shoppers who divided their loyalty betweeen retailers were considered “promiscuous” ..

It was a significant problem for the retailers because for every customer who complained, many more voted with their feet. Furthermore, shoppers who frequently divided their loyalty between competing retailers were labelled “promiscuous”. This language spoke volumes about the prevailing cultural attitude towards customers.

Eventually, retailers began to recognise this “pinch point” as a fundamental system issue. Shop workers tended to be well-trained on the core operational processes required to keep the shelves stocked and stores clean and safe. But what training and support did they receive about the emotional labour required to deal with the “living system” challenges associated with their job?

Let’s imagine for a moment we are the shop assistant. It was a bad start to the morning. The car broke down. Daughter wasn’t feeling well, so had to arrange to get her round to mum’s, after phoning the school to let them know. Get to work late on public transport. Supervisor not happy. Tells you you’ve been leaving gaps on the shelves and she’s got her eye on you. You’re busy restocking the depleted cereal shelves when the supervisor asks you to clean up a spillage in aisle 4, where a customer has accidentally dropped several jars of pickles. You’re on your way there when a shopper pops up from nowhere and takes forever to ask, “Excuse me, where are your blah blah blah?”

Nowadays, if you find yourself in the position of having to ask that question, in most stores, the assistant will stop whatever they’re doing and take you to the exact location of the product. They will also ask you if there is anything else you need help with, and assure you they and the team are always on hand for you. An altogether different experience than pointing you to aisle 9 with a nonchalant flick of the head – don’t you think? Yet it took decades for this behaviour-change to take root and convert a brand eroding problem into a brand-building norm.

Getting the balance right between compassionate human interaction and operating processes is the key to a quality service. Surely this is an easy problem to solve? All it needed was a “simple” behaviour change on the part of the frontline staff. In reality, the shop assistants were dealing with a deeply complex conundrum. That being how to maintain decorum in their spontaneous interactions with fellow humans. The proverbial “last mile” or “hard yards” in the value chain. Here is where we affirm the faith we necessarily place in each other. In such moments, behavioural choices make the difference between a poor and good experience; a good or shiity day. And in the blink of an eye, it either enhances or erodes the meaning of life.

Referrals from one subsystem to another (aisles in this case), only make sense to “insiders” who understand the topology of system in question. That is to say, the latest layout of the store. More often than not, stakeholders; be they customers, tenants, students, service users, patients, need to be “navigated” not “referred” (with a flick of the head) to get the best possible experience. The bigger and busier the store, the greater the need for navigation. Your next trip to the shop could change someones life. To think you only popped out for some grapes.

Here’s as a bit of fun which might tickle that curious mind of yours. It has a catchy soundtrack, so plug in your earphones or set your volume to a socially acceptable level before you click on the image below.

System Fable# 4: Take Me to the Grapes

By Byant Oden and Forrest Whaley