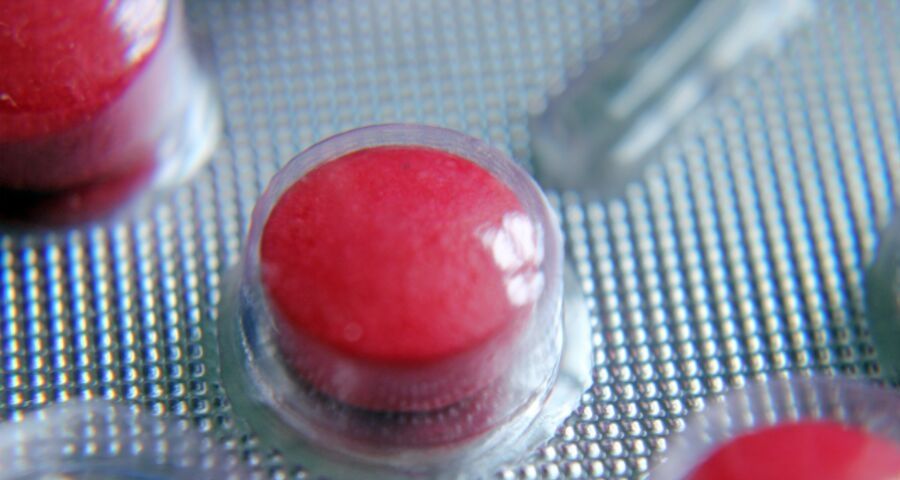 I Chose the Red Pill

I’m new to blogging. I’m sharing this in the hope it will somehow help others. In many respects, I’m “paying forward” a debt of gratitude for the help I have received from Dr Andrew Coward, Jacky and Donna at the Freedom Project in Kings Heath, Birmingham. I’ll say more about the amazing work they do. I must start, however, by telling you about my mum. Her name is Sharon Diana Patterson.

She was the first generation of our family to be born in England. Her parents (my grandparents) were children of the Windrush. One of eight siblings, she was known as the “sick one”. Her parents saw her illness as childish, attention-seeking that had to be either beaten out of her or, worse still, ignored.

My mum’s parents thought she was a naughty, attention-seeking child. In fact, she was very ill

It was the late 60’s and I guess back then not much was known about Thalassemia or Sickle Cell Anaemia. As a child, my mother would have been going through frequent episodes of extreme fatigue and debilitating chronic pain. Not to mention depression, anxiety and a sheer sense of hopelessness. All this without the loving support of the very people who had brought her into this world in the first place. No surprise then she ran away from home at the age of 16. When she was 27 years old she went into crisis, slipped into a coma and passed away.

Losing my mum in this manner gave me an irrational (warped even) sense of my own mortality. Call it what you will: I was convinced I too would die young. If the woman who gave birth to me couldn’t survive, why should I? What I didn’t realise at the time was I was making a decision to think through the pain. Like Neo in the Matrix, I chose the red pill and plummeted headlong down a murky rabbit hole in search of self-awareness and truth. Tough as it was to do so, I grew up recycling every miserable memory life gave me; digesting; reflecting. Trying to heal.

I would constantly ask myself, ‘why are people passing on their traumas to me? Why is this or that problem mine to resolve?” And subsequently, I was not tending to my own needs. Superstition made more sense than an environment that bred confusion and an impoverished sense of wellbeing. It was fated and I had to put up with it.

Now, of course, I realise there are many people like me who have developed a high tolerance for toxic stress. So in the nicest way possible, I’m fighting back. We are highly prone to a range of psychological and physical conditions. Dealing with this kind of trauma is not easy, especially in one’s younger years.

I remember the first time I learned to differentiate between someone who is actually helping me and someone who is completely taking the piss. It’s not an easy thing to do after years of abuse. I still have a long way to go. I do accept my mother’s illness and premature death was one of my many adverse childhood experiences (ACEs). In this case, leaving me with a deep sense of abandonment.

Back then I could not possibly have rationalised what  I was growing up through. But .. and this is a very big but .. it doesn’t define who I am.  I had to navigate like crazy to find my true self. My voice.

“My mission in life is not merely to survive, but to thrive; and to do so with some passion, some compassion, some humor, and some style”
― Maya Angelou

Today, as an adult woman with three beautiful children, I consider it my duty not only to make sense of my traumatic childhood but also to break the cycle for the sake of my kids. And in doing so, give them access to opportunities I didn’t have when I was their age.