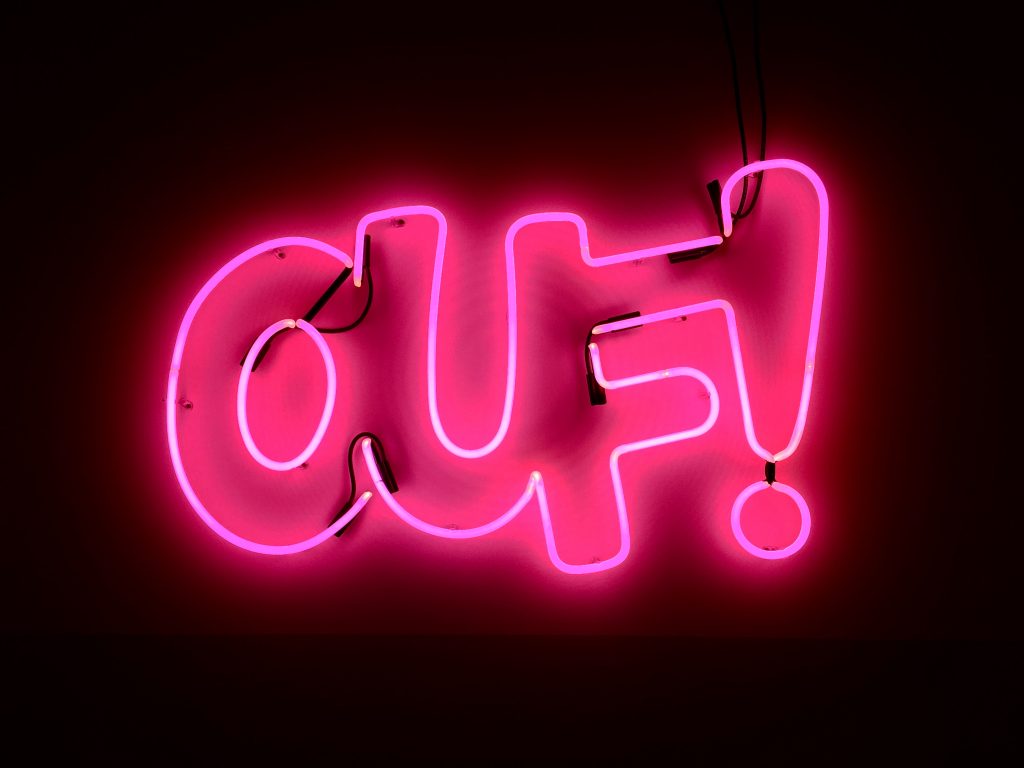 As a student, I did a year-long internship at the French engineering company Alstom, just north of Paris. It was the mid-1980s and an interesting period in the computing industry. For example, I saw one of the first demonstrations of an 802.5 compliant token ring local area network at the Tech Expo in Le Bourget. In those days, networked PC’s were unheard of; hard to imagine in today’s hyper-connected world.

All these years later I remember the time I spent living and working in Paris because of the amazing people I met there, and for one person in particular. Madame Eveno was my boss’s boss’s boss and she would grind my gears when I came into work each morning. To my young, delicate mind she seemed harsh and overbearing as she interrogated me during the rounds of hand-shakes and polite “bonjours” that signalled the start of the working day in corporate France.

Handshakes and small-talk I could do. However, she subjected me to an endless barrage of intrusive questions. What did you do last night or the weekend just gone? Who was I with? Had I seen this or that film? What did I like about the area where I lived? Where are your parents from? Always delivered in a rapid-fire, uncompromising Parisien drawl followed by a silent, impatient stare through half-rim glasses.

How Else Are We to Learn?

I became frustrated, afraid even, and ended up avoiding her at all costs. I learned to hide, avoiding the trauma of us both being in the same room. I figured if I kept my head down and did a good job, she would have no reason to talk to me. In any case, I would soon be moving on.

At some point during the internship, perhaps in retrospect, I began to appreciate the power of relationships and especially the meaning of soft ties. I often saw her talking anxiously to my line manager and teammates. At the same time, certain things would inexplicably come my way. There were invitations to the theatre; concerts; shows and sporting events; all gift wrapped in an envelope addressed “Employee of the Month”. Totally deserved of course, if not fully appreciated at the time.

A couple of week’s before I was due to leave and return to my studies in the UK, she came into my office and inquired as to what plans I had for my leaving do. “Sais pas”, I replied, slightly perturbed.

She made it clear in no uncertain terms that I was to have a leaving do in the board room the following Thursday and she was taking care of it. When I arrived there was a splendid affair all laid out and a room packed full of colleagues to wish me well on the next chapter of my journey.

Finally, as the crowd dissipated, she came up to me and, in a fine, cut-glass accent befitting of the very Queen of England said, “so, young man, how has it all been for you?”

As you can well imagine, I was totally flabbergasted! “What the hell?” I yelled, “you speak English?”

She nodded calmly and said, “Of course!”

“So why have you never uttered a single word to me in English in all the time I’ve been here?”

“How else were you going to learn to speak french?” she said, smiling.