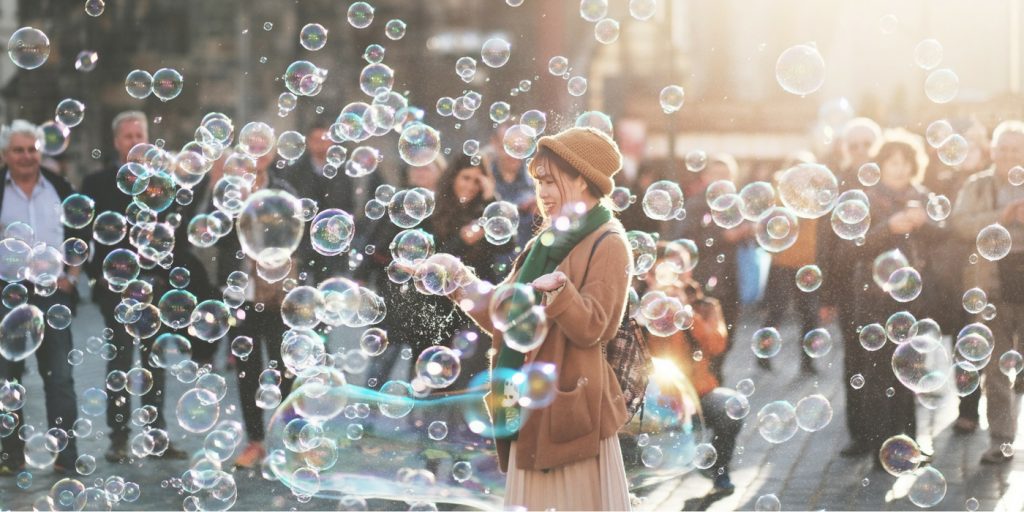 David Cameron’s “Big Society” policy failed to capture the imagination of the British population. Its prominence in the 2010 election manifesto was not borne out by the subsequent legislation, nor did it show impact in the projects sponsored on the ground. Did this foreshadow government’s diminishing ability to cross the rubicon of public sentiment? Connecting 21st-century policy ambitions to public hearts and minds is a task made more difficult by the sheer volume of information competing for attention in the public domain.

In this respect, social prescribing is a policy in grave danger of connecting with a long-existing reality. Exponents of Asset-Based Community Building will have a lot to say about this matter. We should listen. Carefully. They’ve understood this reality for the longest time. There is no doubt when ideas of a certain quality come together, only good can come of it. Provided we get the language right. Every good idea that has sustained through time and traversed cultural boundaries has birthed new language in the process. Mostly we don’t like solutions, of any kind, to any problem that make us feel “less”. Even if it means turning a blind eye to the value they offer.

So, the question “why should a doctor need to prescribe exercise or art classes to “treat” isolation, depression or loneliness?” is a good one. Shouldn’t people just pull themselves together and get on their bike, as Norman Tebbit once put it? He was encouraging the longterm unemployed to travel in order to find work, as opposed to buying a folding Brompton and getting more exercise. So the message landed awkwardly at the time and only served to fuel the “nasty party” narrative.

In reality, behaviour change is difficult to bring about through top-down intervention. Like innovation, it’s essentially a peer-to-peer game that unfolds with mutual trust. A meeting of minds consummated by the opening up of hearts to new possibilities and together navigating the attendant risks and inevitable sense of vulnerability.

Since the demise of its public information films, the BBC has yet to shed its reputation as the benevolent, slightly naggy “Aunt” who never misses an opportunity to put us straight. Stranger Danger, Charlie Says and Learn to Swim were brilliant campaigns in their day, but 2 things eventually consigned them to the dustbin. First, no one likes to be told what to do, and second, we tend to distrust a cleverly crafted argument. Unless of course it’s funny and we’re in on the joke. Anyone remember the debate about whether the BBC should be allowed to advertise? Yes, it was a thing.

It’s hard to measure how an individual will respond to a health message and the choices exercised as a result. Let’s take the example of smoking rates in the UK. In 1971 cigarette advertising was banned on TV and restricted on billboards. In 1984, it was banned on public transport and in July 2007 in pubs and enclosed public spaces. More recently, based on evidence from the Australian public health approach, branded packaging was also restricted. Over the same time-period smoking prevalence has declined while new diagnosis rates for malignant neoplasm of trachea, bronchia and lung has risen. That’s why back then Charlie would have said, “if you smoke, pack it in now!”

Looking from the other end of the telescope, we are more readily influenced by 2 intersecting sets of people. Those closest to us, whom we trust through proximity and familiarity (friends and family). And those most distant whom we trust through association and aspiration (celebrities and role models). In both cases, we’re quite happy to see past their flaws and misdemeanours, as long as they affirm our sense of worth.

The common denominator is a shared sense of what it means to be human; purpose, hope, compassion, connecting. These themes are the building blocks of a better world and have forever been central to the care conversation. If they’re also becoming enshrined in government policy and clinical practice does it matter what we call it? So long as it’s people-shaped? After years of flying under the policy radar, the idea that there may not be a pill for every ill is surely something we can all smile about.