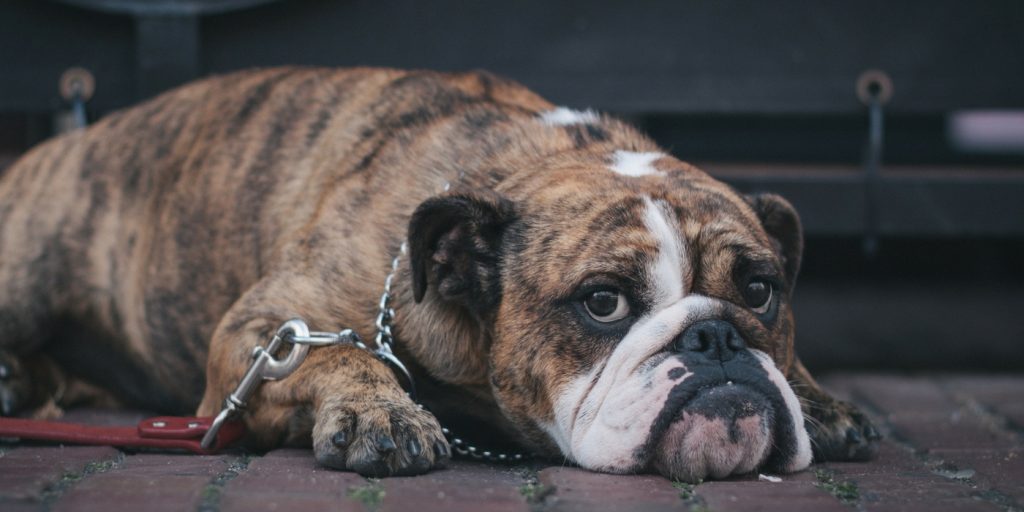 Read All About It

On the 23rd June 2016, the “B” word became the defining socio-political issue of our time. It was like flipping a coin that landed on its edge then watching in slow motion as it teetered, knowing whichever way it eventually lands it will delight some and isolate others. Those others being the fellow travellers we don’t quite understand yet.

In terms of numbers, 17.4 million opted to leave the EU in a 52% / 48% split of the vote. That’s around 37% of the total number of citizens who were eligible to participate in the referendum. It would seem the devil is in the detail and we, as a society, no longer have the time nor inclination to deal with detail.

Whenever the headlines of civic discourse run counter to our lived experience we’re bound to feel isolated and perhaps even threatened. Over time, apathy sets in as we figure nothing we do makes a difference to the big picture. In which case, less news is good news even if we risk being misinformed. In any eventuality, the same psycho-social forces persist whether or not we concern ourselves with the fine print of the social contract. Or so it may have felt for the 13.3 million people who for whatever reason didn’t manage to vote. 13.3 million unheard voices is a significant tribe by any measure and wouldn’t it be interesting to know their story too?

Not So Quick Fixes and Cure-alls

What if we’ve been conditioned to satisfy ourselves with the well-crafted headline that says it all; along with the matching quick fixes, cure-alls and life-hacks? Wouldn’t that make us vulnerable? So “Brexit means Brexit” passes for a responsible government stance on a once-in-a-generation, highly complex issue. Not so much “keep calm and carry on” but more “yeah, yeah whatever!”

The trouble is, if sex sells, then headlines are grand larceny. They are not designed to promote honest debate. Headlines are there to nudge, cajole, convince and affirm; circling our mind like vultures ready to feed off our hopes and fears. That will always be a coin toss so long as the coin in question lands in our pocket. If the game is about creating value for others first and foremost we’re going to need new economic paradigms. There are green shoots but no forest yet.

Taking the long view, there’s a reason the tabloid press are seen as peddlers of controversy. A circulation battle saw them scrapping it out for the advertisers’ shilling. They appealed to the lowest common denominator to increase circulation. A nasty game. The broadsheets and mainstream media have also been dragged into the post-truth vortex. As a consequence, society, in general has not been well served by the lazy language that ensued. It’s been a race to the bottom demarcated by unhelpful milestones like “JAMs”, “White Van Man”, “Single Mothers”, “Hoodies”, “Yardies”; and most insidious of all, “us and them”.

On 13th March 1986, the Sun newspaper ran the front-page story “Freddie Star Ate My Hamster”. Freddie Starr was at the time a popular entertainer at the height of his career with TV shows, books and live performances. He was about to embark on a major UK tour and Max Clifford, the notorious PR guru, is widely regarded as the architect of the story. It resulted in one of the highest circulation figures for a UK tabloid. A feat that will never again be repeated outside the era of printed media. The take-home message here is the headline made no sense whatsoever, and yet the story ran and ran. Making sense yet?

Remember the argy-bargy about trading on a Sunday? Incredible to think it was such a controversial minefield at the time; brexitesque you could say, involving protracted debate between trade unions; government; employers (CBI) and the church in the build-up to the Sunday Trading Act of 1994.

Fast forward to the here and now. The eventual legislation was a pragmatic compromise that still echoes through the supermarket tannoys on Sundays as we’re reminded to take our purchases to the till just before 4 o’clock, so as not to break the law. Today of course, not only are the shops open 24 /7 but the general shift to online shopping in western economies largely drove the global dot.com boom of the late ’90s. The conversation has moved on and the naysayers have also gone online, swept along by the rising tide of innovation.

Closer to home, the notion of “proximity” is being redefined before our very eyes. This should be good news but it can also be confusing. What was once near and dear is now far and few as we try to hold on to the familiar to make sense of the new. Tricky? One timeless way to make sense of proximity is by connecting to the places (and spaces) where we feel most comfortable and able to express ourselves without fear or judgement. We find common purpose there, and ultimately a sense of the authentic self. It’s where we feel safe and secure beyond the range of snipers and trolls.

Meanwhile in the Digisphere it’s Raining Cats and Dogs

Like the pitter-patter of rain on a roof, the impressions left by the digital data storm are indelibly etched on our mind. Humans, after all, are shaped by the environments we create and inhabit. As with the rings inside a tree, our body and mind are tacitly keeping the score. In this equation, the digisphere has some serious catching up to do compared to the warmth and human contact to be found within the bricks and mortar of our neighbourhoods and communities. Pubs, clubs and hubs have been around forever and have, by definition, adapted to survive along the way.

If this is the thin edge of the worrisome wedge there is good news at the thick end. According to the 2019 Global Index Report on social media trends, 35% of digital users in the UK say they use social media primarily to stay in touch with close friends and family. The figure is much higher for 16 to 24-year-olds, suggesting the trend is set to continue.

One last bone to chew over: there’s a new trend called “dark social” where people are increasingly communicating 1-1 on highly secure, private social networks. Some things don’t change. Never mind the headlines, it is and will always be good to talk. Damn the highs and lows, life is about muddling through the middle. Let’s get to know those “others” around us. And whenever you can, look them in the eye, smile and ask, ‘how are you today?” You just might be pleasantly surprised.