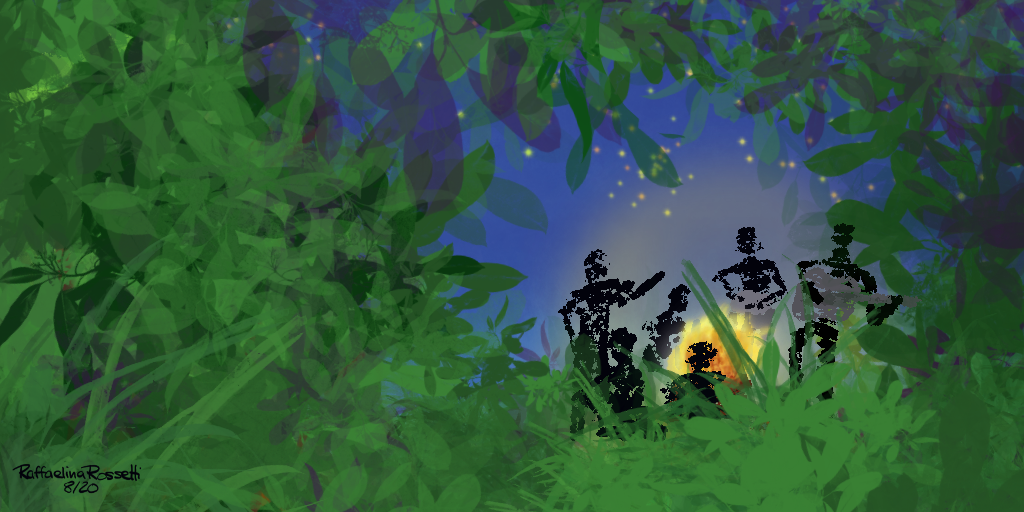 In the Aboriginal culture, sacred narratives of creation connecting people to ancestors through land and time are called songlines. It’s an idea which suggests the past and present are one and the same and the future is now. There are strikingly similar belief-systems to be found in cultures on the African, Asian and American continents. These beliefs hold in common the notion that the story of human existence is timeless and manifests in the places we inhabit long after we are no longer there.

We only need to think of Stonehenge, the pyramids, Taj Mahal or any other surviving ancient monuments and consider the awe and mystery they still conjure up after all this time. We sense, rather than bore witness to, the collaborative endeavour that created them. There is no documentation nor instruction manuals; no selfies, no blogs. They simply exist, made real by their sheer physical presence and endurance through time. We feel the precision of craft; tenderness of endeavour and, ultimately, alignment with nature. We feel the story offered up through their existence because we are somehow part of it.

“There is no greater agony than bearing an untold story inside you.”

The narratives of tomorrow are created through the safe recovery (or better still, preservation) of what has been made valuable over time. They are the stories we heard around campfires during the hours of dusk. Suspended in time, they define what it means to be present. Without them, there would be no meaning, no patterns, nothing to be curious about. The resulting “healthy tension” is the safe space where we connected in safety and made sense of the unknowable. It is, as Viktor Frankl so eloquently wrote, the space between stimulus and response. In this space we share, build and rebuild. It is where we dig. It’s the realm of all that is possible; a search for an undeniable truth; a deep dive into our collective blindspot. And, as sure as night follows day, it causes tension in our body. This tension is nothing more than our body’s nervous system providing a crucial service for us; feedback from our immediate environment. In the right dosage, it’s good for us. Too much or too little and we experience stress.

Stress is pent-up energy that, in excess, limits our body’s ability to feel calm. It impedes learning at all stages of life from cradle and grave because we need calm in order to connect and grow. This is why a chronically stressed person will generally suffer from memory loss (especially positive ones) due to the periods of time they were unable to process the experiential data that usually get stored away in the brain. Consequently, they also are likely to have distorted recall and fictitious memories which can both soothe or exacerbate the most disturbing aspects of trauma. Either way, such memories persist as flashbacks or compulsive emotional surges until, as it were, the Proustian riddle of the lost time between the buried memories and the present day experience is resolved.

The chronically stressed also have difficulty engaging socially because they most often experience life through a dense, fragmented maze of suppressed emotions which cannot be sustained without consuming enormous amounts of nervous energy. Over time, the person will experience dissociation, a fissure between informational stimuli and the emotions they are experiencing. Since we all experience stress from time, this state of being is a common ground that, ironically, offers the most impactful opportunities to connect. Especially when we consider our body has evolved sophisticated, autonomous systems to sense and react to each other’s stress in ways that are designed to help us deal with them collectively. Birds of a feather really do flock together when it comes to emotions.

In other words, we all possess a creative “auto-pilot” evolved to support the seriously tricky task of co-regulation. Breaking out of this “auto-pilot” mode and grabbing the controls is sometimes necessary because our nervous system can, and often does, get it wrong. When we’re younger it’s alerting us to the monster in the wardrobe. As adults, it still responds as if the shark in the movie could actually jump out from the screen and eat us. That’s why we like a good thriller; it safely expends that pent-up nervous energy.

In practice, accepting that the world is not necessarily how we perceive or feel about it requires superhuman courage. However, it is always worth the perceived pain and effort because the minimum return on the required emotional investment is vitality and deep learning. The capacity to learn, unlearn and relearn, combined with a creative instinct, is arguably the most valuable skill set we can have in the 21st century and in the present circumstances of unprecedented change, it also calls for a new kind of space to do the digging.