It Started With a Smile

Just think about it for a second. How many of your neighbours would you call your friends? Do you really know what makes them smile and laugh? When was the last time you had a meaningful interaction with the very people you spend your entire lives living adjacent to, with just inches of plaster separating your two lives? Sure, you might pass them by and say a polite “hello” out of social courtesy. But this type of connection doesn’t sustain a community. Permission To Smile is breaking through these social barriers to tackle isolation and unite communities together through the power of like-minded leaders on every street.

The 21st century has seemingly pushed us all into our own cocoon-like bubbles. Aided by the development of social media and communication technology, we close the doors behind us each and every day, rarely opening them if only to hurry from A to B. We close ourselves off from everyday opportunities to connect with the unique people surrounding us.

Communities that once thrived upon friendship, and a sense of true belonging, are now a distant memory for an overwhelming majority of our streets, cul-de-sacs and villages. The result? Hundreds of people are becoming increasingly socially isolated, with negative consequences ensuing for both mental and physical wellbeing.

But change is upon us. We are at a tipping point in community health and sustainability whereby like-minded people in pioneering organisations are pulling together to reignite communities, bonding them back together. Permission To Smile is tackling the issue of disconnect amongst our residents and upon our streets head-on armed with social connectives and ice-breakers, but most importantly, the simplest of weapons to front such a pro-social campaign: a smile.

Founder of Permission To Smile, Martin Graham, was inspired to begin this social movement after seeing the great success that is emanating from his work amongst communities with a project entitled “Street Associations”. His work recognises the enormous social advantages from uniting like-minded individuals within the same local community, sharing interests, hobbies, jobs, creativity and friendships. Purposeful and meaningful connections amongst association members blossomed. Martin began to realise there is a greater need for these community projects within Birmingham;

“Years of austerity has created a receding tide of public sector services. This is leaving a gap in the middle for our local communities.” He concludes; “the only positive response to fill that gap is to re-energise the part of society which is about people doing things with, and for, each other.”

In order to make these initial sparks of friendship and community spirit, Martin believes that you must first begin “with a smile.”

“If you don’t smile as you pass people on the street, how is the community supposed to get together and begin to form groups, societies and connections that are needed?…That’s what Permission To Smile is all about.”

The simple act of melting the ice with a smile was visually represented in Birmingham City centre on the 12th May. The campaign’s launch saw a giant ice-sculpture erected on High Street in the city centre, which began to encourage passers-by to interact with volunteers and Martin himself. The pop-up campaign broke down social barriers in the heart of the city, and set the scene and tone for the rest of this subtly ingenious community project.

Why is Permission To Smile a necessary project for Birmingham? Speaking to Martin, it is clear that social isolation and community withdrawal are critical issues for our city’s population.

“We as the people need to start doing things to help create a sense of association between our neighbours, instead of relying upon the public sector to do it for us.”

Community spirit replaces isolation and loneliness. Many people who call our Birmingham streets home, hardly have anyone in their lives, only the local community and their neighbours. An issue which is particularly relevant for the elderly and young children. Suddenly, a seemingly hostile world can be transformed into an association by a sense of belonging, which comes about from an initiation of conversation, facilitated by smiling and interaction.

These exciting exchanges are facilitated by the “Meeting Point” feature of the website. Here, members of a local community can pinpoint fellow action-seekers around them, starting a conversation online which could result in the formation of friendships and more. With the help of Martin’s team, communities are able to host events to unite neighbourhoods, such as group cooking nights and days out. The participants are always surprised at just how friendly their neighbours can be, and staggered at how long they have been living next to people whom they now consider to be important figures in their lives. Permission To Smile creates meaningful connections from otherwise isolated strangers. Isn’t that something of true simplicity and beauty? Tugging at the very fundamental humanistic desires to be social and belong to a supportive network. 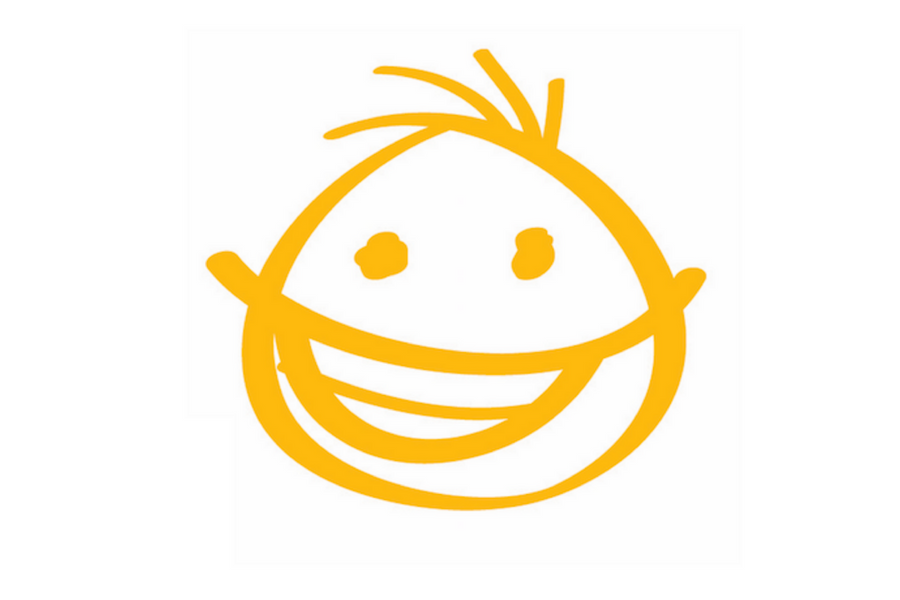 Join the Friendliest Campaign in Birmingham

All of these incredible experiences begin with the help of members of Birmingham’s community. From a banner in a local GP’s office, to businesses displaying posters in their windows. What began as a grassroots movement is transforming into a city-wide, well-supported message encouraging us all to play our part in melting the ice between of social isolation. The health and well-being of our communities begins with the tiniest of social interactions that underpin inclusion and care, both of which are pillars of action within the Permission To Smile campaign. Permission To Smile is a call to action for individuals who want to help rebuild inclusive community cohesion an help spread a simple yet effective message; “start with a smile, and see what happens!” Click here to register: Meeting Point