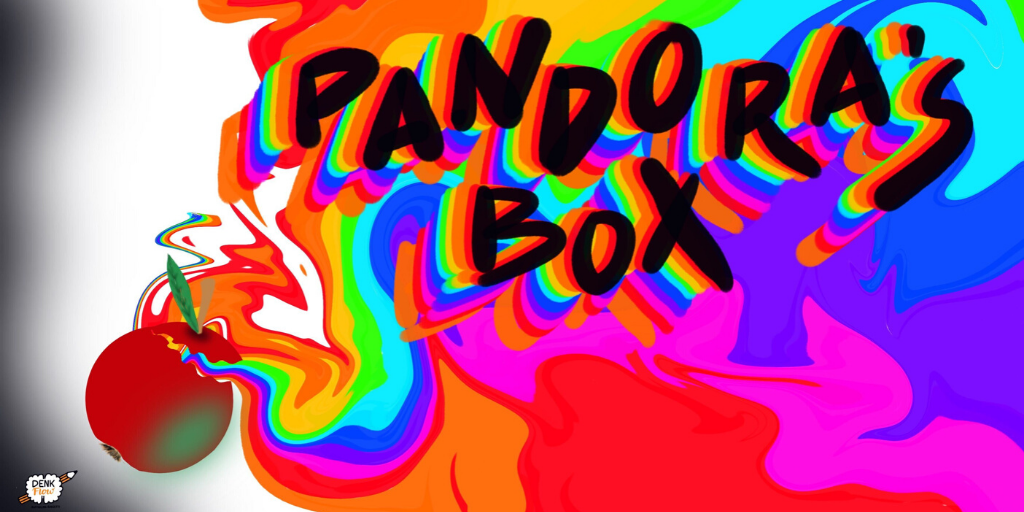 Your Social Agenda or Mine?

The Metamorphosis of Convention

The way we perceive and evaluate connections has changed forever. The idea of a “new normal” is being talked about everywhere; from the lips of politicians, to brand advertisers, in our communities. The weeks and months of lockdown have provided ample space to pause and reflect. During this time we’ve also been on alert because a complete stranger could be a threat to our wellbeing. Conversely, there is no clearer illustration of how the wellbeing of others depends on our own choices and behaviour. It’s Dante’s hell brought to our doorsteps and screens and, to add insult to injury, there are no quick fixes or miracle remedies. We’re well into deep and uncharted waters.

This situation runs counter to our base instinct that treats society as a benevolently vital living system evolved to provide support, sustenance and mutual safety.  Do we really have to sit it out and in the words of the UK’s Chief Science Officer, “let the scientists do their jobs”? Sure we have to accept our vulnerability in this crisis, perhaps also face our blind spots and embrace the uncertainty of it all. However, at the same, there is an urge to take action; people have been, and this has to be a good thing.

In communities across Europe and North America, people have throughout the lockdown period persistently come outside and onto the streets to clap and show their appreciation for the efforts being made to halt the spread of the virus. Are these the green shoots of social healing along the axis of a nimble, creative community and the juggernauts of public-serving state machinery?

“Today’s Fears Were Seeded Long Ago”

The point is we can, if we choose, do something productive or creative in the face of this threat. In the context of collective endeavour, there can be no hierarchy. In fact, where hierarchies and inherited behavioural codices once pointed the way through the moral maze of social convention, now seems more the time to fly-by-wire using the instruments of empathy and compassion, and of courage and curiosity.  Between them, they offer powerful telemetry in such times of deep uncertainty and collective anxiety.

We are sense-making our way through the crisis and scything out new pathways through the neglected and overgrown wilderness of inter- and transgenerational trauma. In the 21st-century the vital life skills are about dealing with problems which were seeded long ago and are only now manifesting in our lives. These seeds have been propagated psychologically and reinforced through the undersoil of our shared narratives, to such an extent they are actually influencing human gene expression.

“So Near and Yet So Far”

We have also witnessed unexpected repercussions of the threat. With social conventions out the window, we are having to reimagine what it means to be civil and familial. As a society, have we been found lacking in this respect? Do we really need government guidelines to decide whether we should give our elderly Aunt a hug and a kiss without fear of the dreadful consequences? It’s a measure of how deeply we’re being affected if we can’t make that judgement call for ourselves.

As we are forced to calculate the spatial significance of the 2 metres between shoppers in the checkout queue, passers-by in the street, those closest to us against whom we necessarily rub up for very good reasons, are now also suffering. Jobs are disrupted, commerce is restricted and the global monetary system is being stretched to limits that no right-minded economist could have predicted. Meanwhile, the pandemic is unfolding during a time of unprecedented access to social media and digital connectivity. So what was once a private decision now falls under heavy scrutiny as public officials fall foul of the oldest rule in the integrity book; the scourge of hypocrisy. Saying one thing and doing another. We are all in lockdown whatever our station in life. Strange days indeed.

Sewing the Fabric of Resilience

We’re seeing more using social media platforms and tools for a wider range of useful endeavours and to support each other. This includes exchanging ideas about self-care tips, activities for children, or recipes for favourite meals, and even meeting up online to share the experience of eating together.

These are seemingly small actions but, like pebbles tossed into a pond, they have an immense ripple effect. What’s really interesting about these behaviours is although socially progressive they’re also a throwback to the times when our ancestors back in the stone age first began to understand the benefits of tools and socialised learning and started to unleash the potential of human endeavour.

“Where are the Needles?”

Now the circumstances were established in which a seemingly innocuous invention like a sewing needle had the extraordinary impact of making today’s society possible. Such innovations allowed humans to live lives that were no longer subjugated to climate and seasons the first time, there was the possibility of harmony, of husbandry and eventually industry.  As tribe became community each member benefited from the new technologies and the value created was recycled back into further innovation. No one was excluded from making their contribution and as a result, the baseline is raised for all to thrive. The question of today is, are we again re-entering the phase of orbit where such possibilities are most abundant and, if so, where are the sewing needles?